What’s the difference?  Let’s take a look.  A file based backup will back up the file, for example, the Word or Excel file.  So, when it is time to restore you can restore that file.  An image based backup, backs up the entire hard drive underneath the file level at which point have two options.  First, you can access the image and still restore a single Word or Excel file.  Second, you can restore the entire computer in the exact state it was in at the time of the backup.  Let’s expand on this a bit. 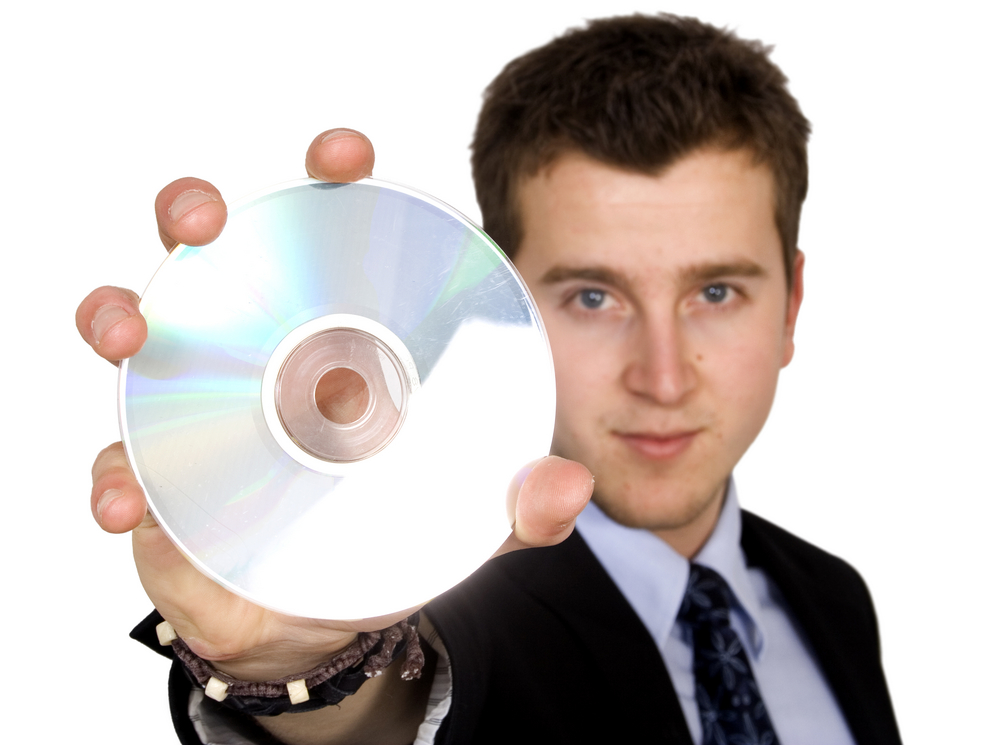 If your server or computer became corrupted and was not able to boot up, the file level backup process would have been to re-install the computer, try to get all the configurations as close to the way it previously was, then restore the data (Word, Excel files, etc.)  On a computer this may not have been that cumbersome.  But, on a server it may be a whole different ball game.  With an image based backup, if the system is corrupted and won’t boot, you boot to the image software and restore your server, in its entirety, to the date of the image backup.

As you can see, the image based backup does have significant advantages.  Image based backups became the standard from Microsoft beginning with Windows Vista and Windows Server 2008 platforms.  We like them and we recommend them.

The Virtual Boot technology allows us to boot your server in a virtual environment to test the backup images.  This can also be used to restore your server images into a virtual machine in the event it is needed for conversion, or recovery.

Dissimilar hardware restores are beneficial for recovery (hopefully never needed) if there is physical damage to your server.  For example, water or fire damage makes your server inoperable.  We can take that backup image and restore it to any computer or spare server and get things up and running.

Image based backups have some definite advantages.  We like them, recommend them, and use them.  Whether you utilize the backup utilities inside the Windows products or go with a full featured product like Shadow Protect it should definitely be part of your backup strategy.  Shadow Protect is very affordable so we recommend evaluating it. 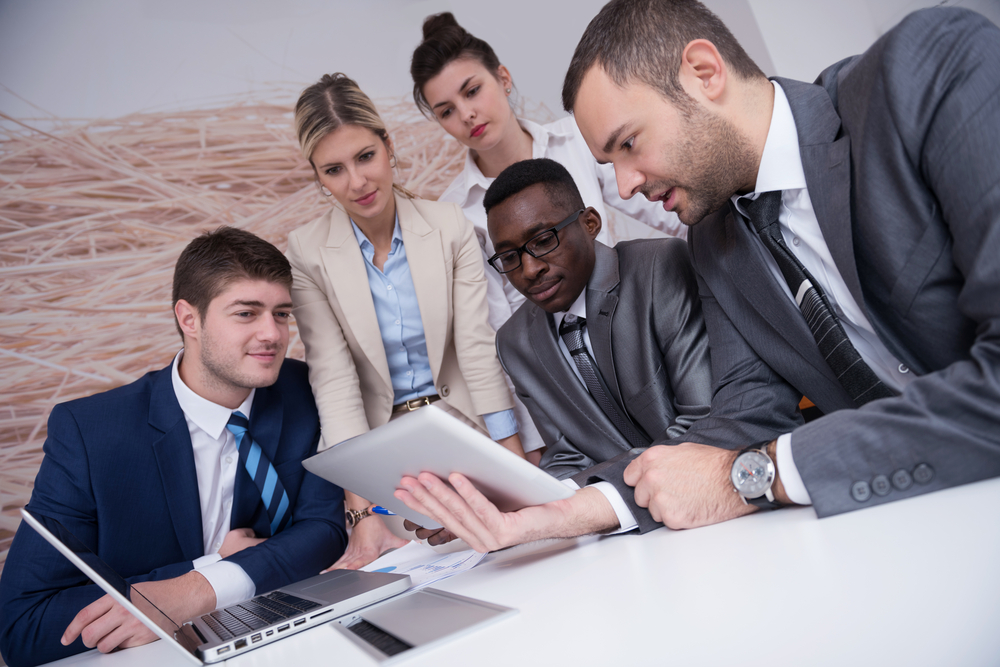 Small and midsize businesses have a variety of tasks to juggle to keep operations running smoothly. When it comes to IT and technology, smaller companies may not have... 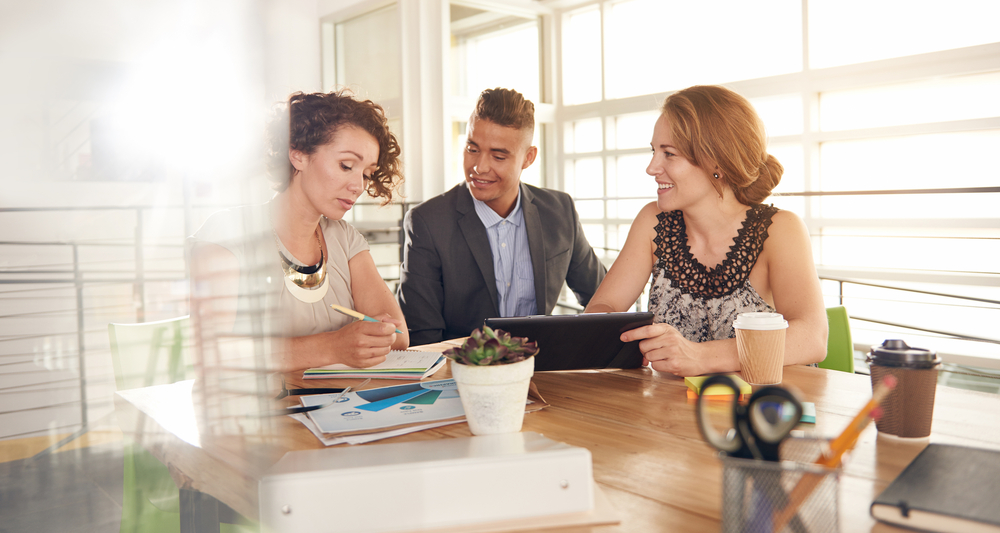 Cloud computing refers to renting off-premise servers for using storage and computing resources over the internet. Be it hosting email, using applications, or file...